Why Bumblebees Weigh on My Mind 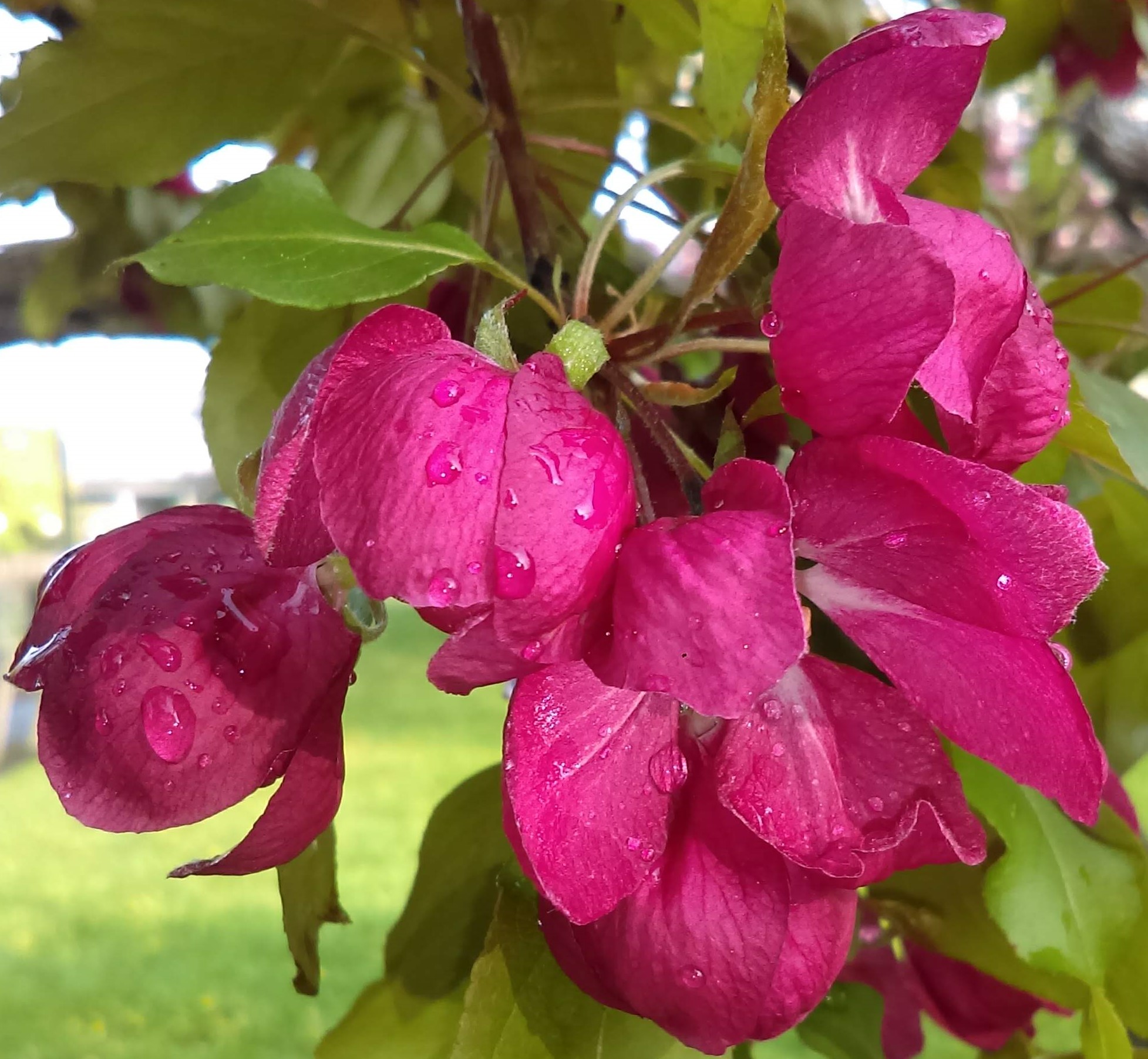 I stood at the 39 km mark and cheered on the runners who had lots of strength left in them and seemed to skip by, runners who looked determined every time a foot touched the ground, runners who struggled to take their next step, runners who could barely breathe, and runners who mustered up just enough strength to walk.

It was on this 39 km mark that I noticed a few characters running in the opposite direction of the runners. Each character wore a smile. Each character moved lightly and looked like they were floating past.

These ballerina bumblebees hunted the downtrodden runners, sat with them, cheered them up, cheered them on, lifted their spirits, and got them to stand straight and head down the road to finish the race. They did this not for themselves, but for the runners and for the spirit of the marathon.

Real bumblebees do the same. They hunt the lonely flowers, land on them, spend time with them, gather pollen, and visit the next one. Yes, they do this to gather food for their hive, but, on a larger scale, they are doing this so that more plants grow, which means all animals, all people, have food to live.

Let’s never forget the black and yellow bumblebee. Cheer on those flying bumblebees any way we can when we see them and when we don’t. Let’s become ballerina bumblebees and cheer each other on. After all, we are all running a series of small races in this marathon called Life.